How to Build Your Drone Program from an Aviation Perspective

Combining the concept of aviation with drone technology has often been a delicate subject for industry stakeholders. But for Kyle Nordfors, Drone Team Coordinator at Weber County Search & Rescue, Utah, it’s the safest and most effective way to approach operations. 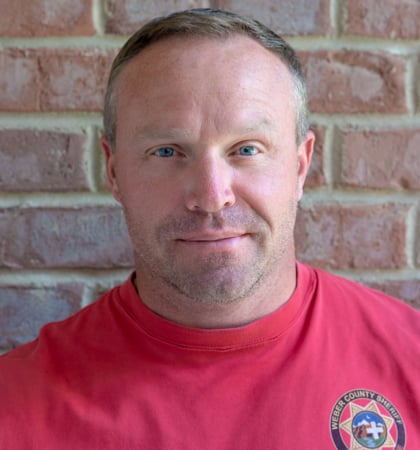 Recognizing a drone for what it is - an aviation asset - allows you to implement the policies, procedures, and training methodologies that have made flying the safest form of transport in the world.

It’s been said that people have died for the introduction of many FAA regulations, and that rules and procedures are “written in blood”. It’s in the interests of the drone community to adopt aviation best practices that have been developed over decades, rather than similarly learning lessons through accidents and carelessness.

As well as being an experienced drone pilot, Nordfors has more than 20 years of experience flying commercial airliners. This means he’s uniquely placed to guide the development of the Weber County Sheriff's Office’s now influential and highly successful drone program.

In an enlightening breakout talk at AirWorks 2022, Nordfors dives into the WCSO’s drone operations and shares best practices for managing a SAR drone program from an aviation perspective.

What does it mean to build a program from an aviation perspective?

For WCSR, drones speed up operations, reduce the amount of time personnel have to spend in dangerous scenarios, and have become a game-changing situational awareness tool. 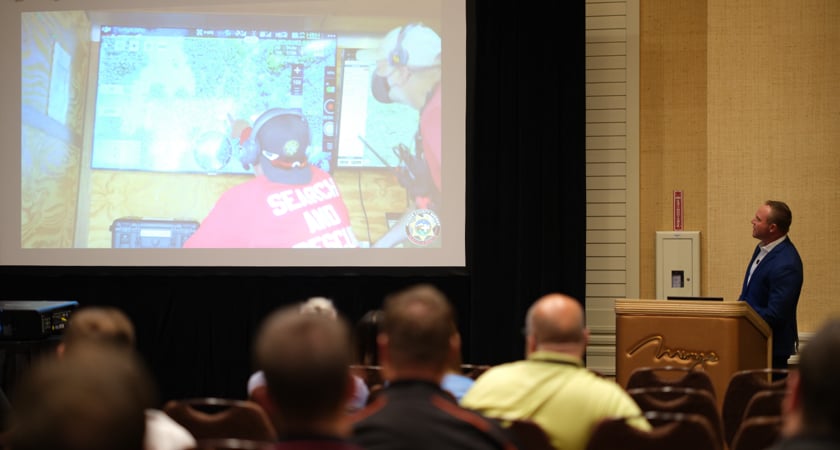 But the success Nordfors and his team have enjoyed is built on a humble approach, hard work, and attention to detail - alongside the adoption of aviation standards, including:

This concept spans the effective use of all available resources and flight personnel to ensure a safe operation - reducing error, avoiding stress, and increasing efficiency. Within UAV public safety, CRM starts with a simple admission: that pilots and human error are generally at fault in the case of an accident. With that said, teams need to put in place measures that allow responsibility and open dialogue to be shared during operations.

A safety-first environment for public safety drone operations should have threat identification at its core. By taking the time to consider what might go wrong, teams can work together to mitigate that risk.

It’s also here that communication is so essential. Leaders should be open to suggestions from the crew, who in turn should know that their opinion matters. It’s important to note that this doesn’t mean there isn’t a strict chain of command.

Nordfors outlines the importance of the Air Commander, who should provide a buffer between pilots and Incident Command, along with the role of the Visual Observers and Support Crews.

Just as crewed aircraft pilots will train on specific flight phases, SAR drone teams should do the same. From preflight checks and take-off through to landing, these phases should be identified, practiced, and perfected. This includes the maneuvers and actions that fall within the mission, including patient search, overwatch, and ground team support. 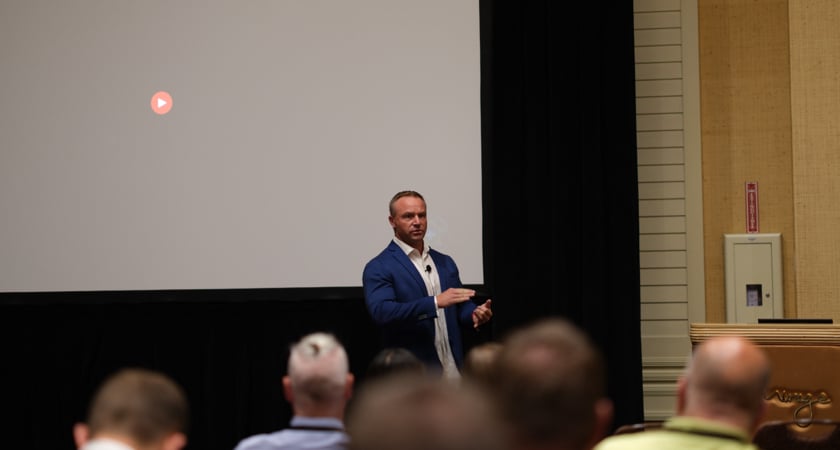 With the rise of large commercial buildings across the US, the demand for safe and effective inspection of rooftops has been growing substantially.
END_OF_DOCUMENT_TOKEN_TO_BE_REPLACED

We are now inching toward a place in time where most people begin to wonder: why did I make that New Year’s resolution? Well, we may not be able to help you out much in your pursuit of a “newer,...
END_OF_DOCUMENT_TOKEN_TO_BE_REPLACED

For most households, energy bills are a consistent and expensive outgoing. These costs peak during the winter months when the cold arrives. The U.S. Energy Information Administration predicted that...
END_OF_DOCUMENT_TOKEN_TO_BE_REPLACED

Delivery drones could very well be The Next Big Thing for businesses to deliver goods to their customers. They can also be extremely helpful in transporting sensitive items such as medical supplies...
END_OF_DOCUMENT_TOKEN_TO_BE_REPLACED