How industry leaders are putting drones to work 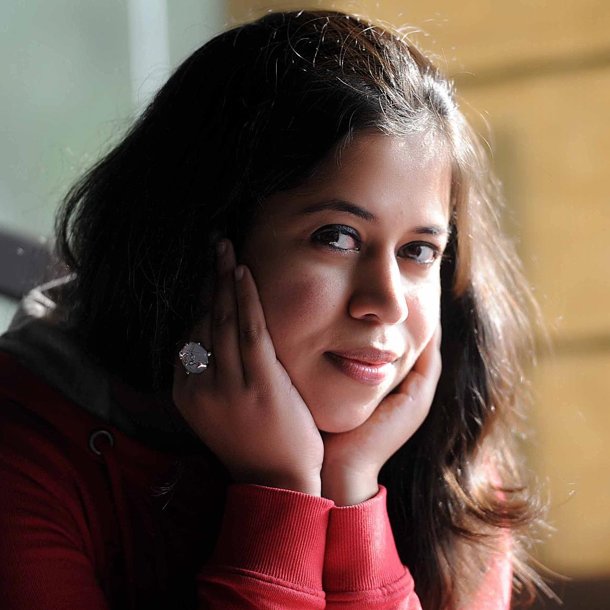 Coastal erosion has become an increasingly severe problem in much of the United States. An analysis by the nonprofit research group Climate Central es..

In many parts of the world, where ships are used to import oil and gas products, refineries and storage terminals are typically located near navigable..

Water is the soul of Suqian, a prefecture-level city in China’s northern Jiangsu Province. With two rivers and two lakes flowing through it, Suqian ha..

Despite COVID‑19-related delays and temporary halts in construction, renewables are on track to overtake coal to become the largest source of electric..

Internationally lauded as one of the most progressive and happiest places on the planet, Sweden is the fifth largest country in Europe. The quality of..

One of the largest general contractors in the US, Hensel Phelps, has witnessed unprecedented efficiencies with its in-house drone program A constructi..

The perfect amalgamation of tradition, southern charm, and a bustling technology scene, Bentonville, Arkansas, is the town that gave us the world’s la..